In conversation with Silvia Lagnado 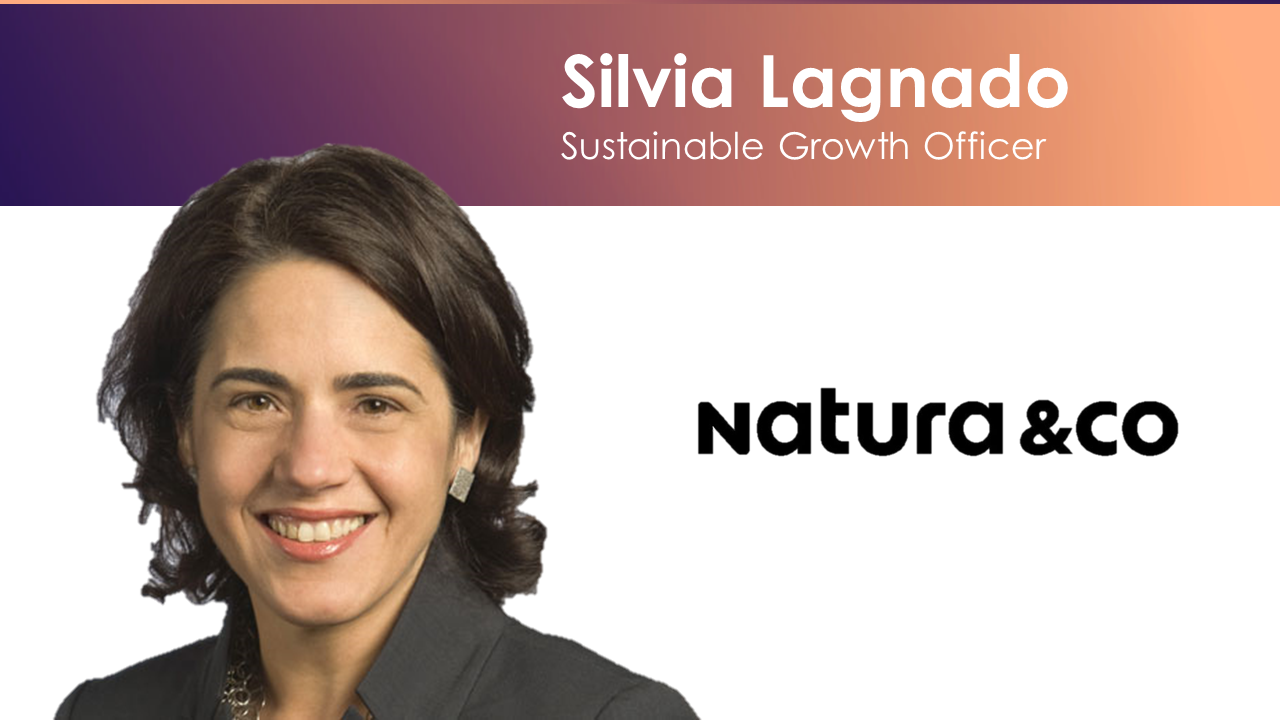 Back in 2000 Sylvia Lagnado was appointed as Unilever’s very first global brand director on Dove, one of its most important brands. She was instrumental in starting the worldwide Dove Campaign for Real Beauty, which was recently awarded the “Best Campaign of the Past 20 Years” by the PRWeek U.S. Awards. Sylvia then went onto become the Chief Marketing Officer of Bacardi and then the CMO of McDonald's Global. She is now the Chief Sustainable Growth Officer at Natura & Co.

As part of the Humanizing Growth Series, Sylvia sat down with IRG Founder Marc de Swaan Arons for a 'virtual fireside chat' discussing what it takes to inspire the organization to drive sustained purposeful growth.

Marc de Swaan Arons: Dove probably put ‘Purpose’ on the global marketing map. All conversations lead back to Dove Real Beauty as it was the first huge global campaign. What do you consider to be your purpose, and how closely was it interlinked with Dove’s purpose?

My other belief is in being content. I practice being happy with what I have. Granted, it's partly easy because I'm so lucky- I have so much. But I also practice contentment when things are about to shake me or make me very unhappy. I do this by changing as I'm very comfortable with change. Part of the reason I'm very comfortable with change is because I always go back to the state where I'm feeling relaxed and happy and content with what I have. These are the two attitudes that guide me.

Marc de Swaan Arons: Can you talk about how you created a purposeful brand at Dove for all types of women in a world where executive committees weren't diverse?

Silvia Lagnado: It does start from the search for the truth and the need to be authentic on a personal level. I had worked with the Dove brand before I took over the leadership of the brand globally. The testimonial campaign had been very successful, but it had started to become wallpaper.

So, we went on a search for a new refreshed positioning that was true to the brand’s history, but that one would have more resonance. That’s when we found and fell in love with what would become the Campaign for Real Beauty. The idea was to become a beauty brand- from the soap shelf to the beauty shelf- which we needed to do because we wanted to be successful in health care and skin care, etc. That’s where courage comes in. You convince yourself that something can work, not that is going to work, but that it can work.

I just became obsessed that we had to make it happen. A lot of people thought that it was crazy, that there's no way you can debunk stereotypes and beauty and be a beauty brand. There were a few people to convince. So we started to play some dirty games like ‘grab them by the heart.’ This is the one story I have to tell everybody.

The tactic came out during a brainstorming session. The question was: What can we do to convince senior people to get them on board? Somebody had the idea- Why don't we make a film of the daughters of these senior ‘pale-male-stale’ men? Why not ask their daughters what they like about their bodies and what they don't like? It turned out to be a stunning super-rough film that featured their daughters without them knowing. We used that film quite strategically and tactically in meetings to open up the conversation about positioning and intent.

Marc de Swaan Arons: These senior executives are intellectually judging the concepts that are being presented for a new positioning for one of their key brands using just one side of their brain. Suddenly there’s a film featuring the people they love most, talking about the aspects of their bodies that they don't like. I've been told by many people in the room how tears ran down people's cheeks. It's a fantastic example of courage.

"We can't build brands the way we used to. There is so much more to learn and more experts to work with"

Marc de Swaan Arons: You've been the global CMO of Bacardi, McDonald's, and now Natura & Co. How do you see the role of a CMO?

Silvia Lagnado: So much has changed but, at the core, very little has changed. I think the role of the CMO is to remember that companies and brands get built by stories and products that manifest the story. The stories are coherent and address a need or inspire people to use the product for their own affirmation, their own needs, functions and definitions of who they are.

I think that is at the heart. And for me, obviously, the world is now more complicated primarily because of technology. You can't build brands the way we used to. The response that you get is more important than the stimulus that you create. Media is incredibly complicated, and if you don't use data well, you fall behind because someone else gets better sites where there's behavioral or psychological insights based on the data. There’s so much more to learn and more experts to work with. But the heart of what matters remains – the theory about how brands and businesses are built and our practicing that theory.

About the Institute for Real Growth

The Institute for Real Growth (IRG) is not-for-profit and independent, supported by WPP, Facebook, Google, Kantar, LinkedIn, the NYU School of Professional Studies, the Saïd Business School at the University of Oxford, the Exetor Group, Salesforce, and Spencer Stuart.